Harvey $15 million senior apartment rehab ‘a new beginning,’ with work expected to wrap up next year

The 120-unit building, on 155th Street just west of Park Avenue, is undergoing a $15 million renovation that will see apartments updated along with common areas of the building, formerly owned by the YMCA of Metropolitan Chicago.

“I fell in love with the place when I first moved here,” Ellis said at a news conference detailing the project.

The building is owned by Preservation of Affordable Housing Inc., and work got underway about two months ago, said Bill Eager, senior vice president with POAH Midwest in Chicago. 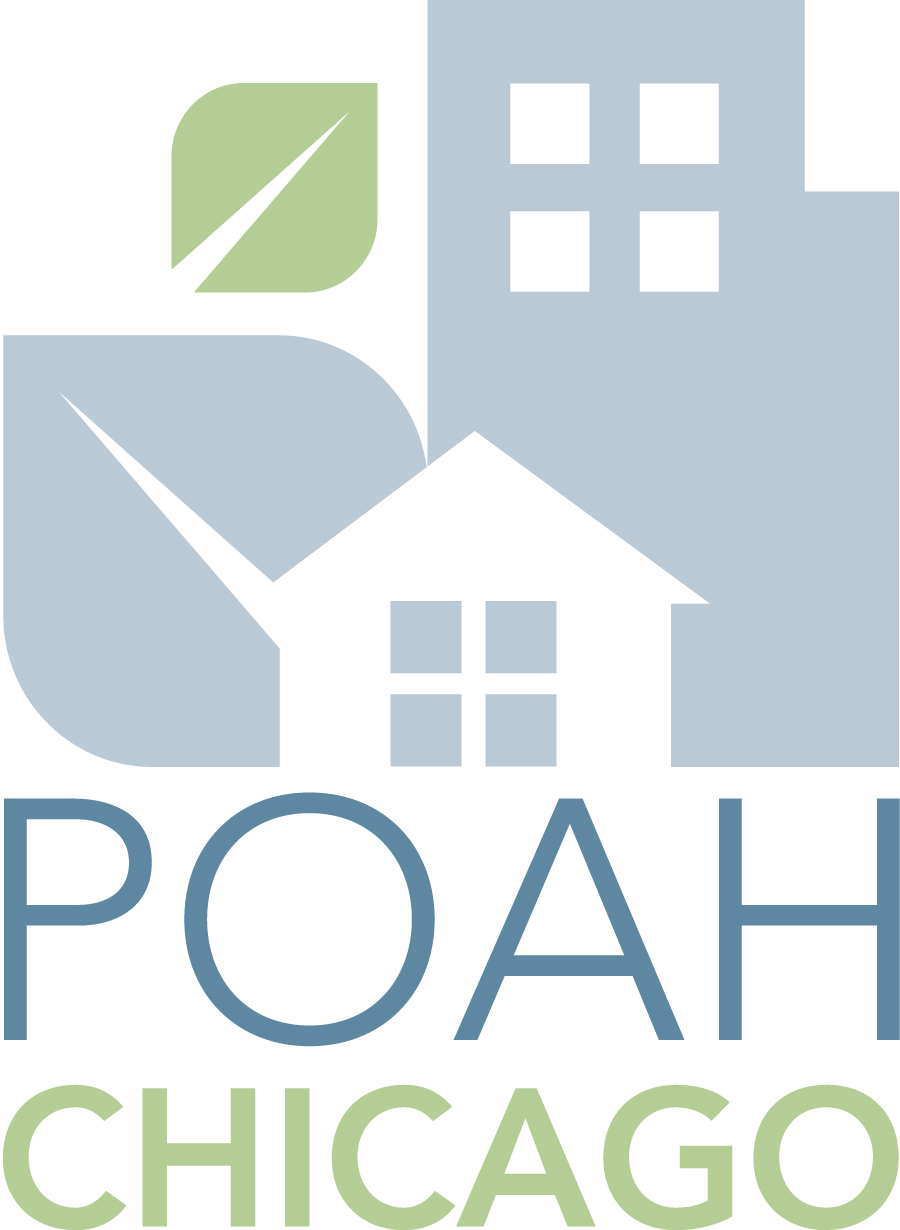